This week, Krzysztof is our superstar of the week! He has been chosen for this reward due to his fantastic newspaper report on the execution of Henry VIII's wife Anne Boleyn. He has shown great interest in our Tudors topic so far and made sure to include plenty of interesting and exciting information in his report this week. Bendigedig Krzysztof! 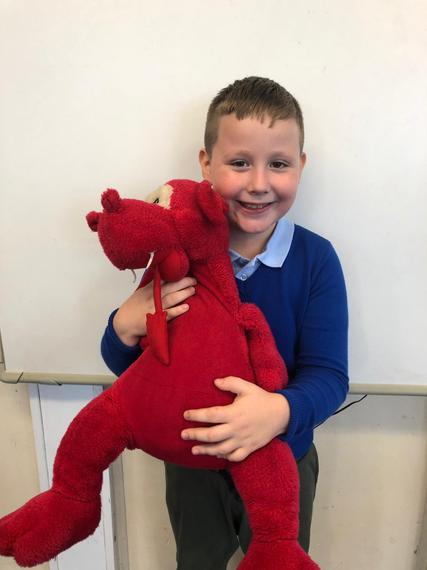 This week, Weronika is the superstar of year 3/4! Weronika has shown fantastic understanding throughout our maths topic of multiplication, working hard in every lesson whilst displaying a great resilience in trying to learn her 2, 3, 5 and 10 times tables. Da iawn Weronika! 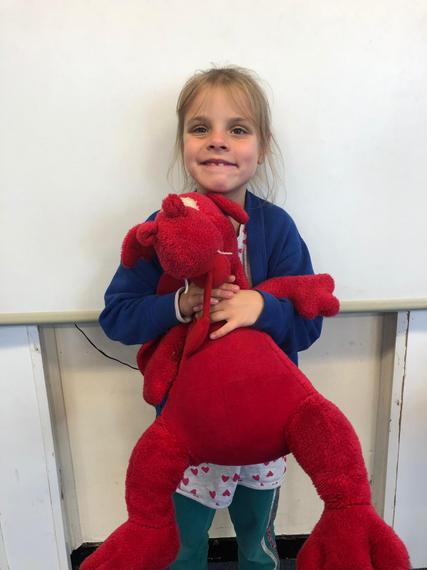 Cairo is the Year 3/4 superstar this week! Throughout this week, he has shown great determination to focus on both his learning and his behaviour and has done really well as a result. Great job Cairo! The first star of the week of 2020 is Tegan. Recently joining us, she has had a brilliant first week in Blaenymaes and has worked her socks off in every lesson! She has also proven to be kind and polite to the other children in class. Well done Tegan! The year 3/4 superstar this week is Maccie! Maccie has worked her socks off so far this year and could be chosen every single week. More recently, Maccie has done well to learn our Christmas concert songs and actions and has set the bar high for the rest of the class, da iawn Maccie! The star of the week this week is Elissia! During our financial fortnight, Elissia has worked brilliantly as a member of her team to create the best Christmas product possible. Elissia also helped children in her group to stay on task and offered support when it was needed to her friends. Dylan Davies is the star of week this week! Dylan always bring a positive attitude to class and tries his best in every lesson. This week for Film Fortnight, Dylan wrote a fantastic alternative plot for the film 'Smallfoot' and was able to describe the characters using fantastic adjectives. 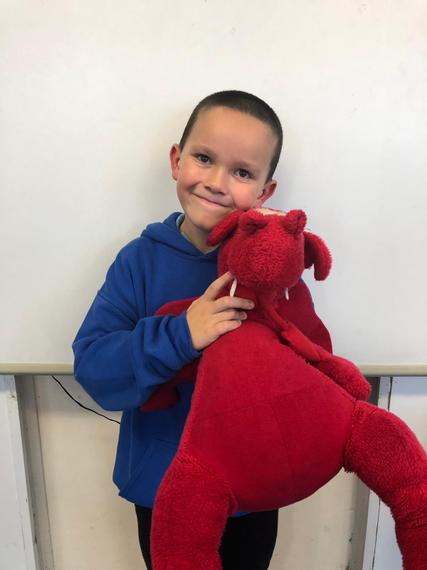 Kesha is the year 3/4 star of the week this week! She is a quiet and hardworking individual that could be chosen every week. Kesha is always ready to learn and tries her best in every subject - as shown this week with her fantastic addition partitioning in maths. 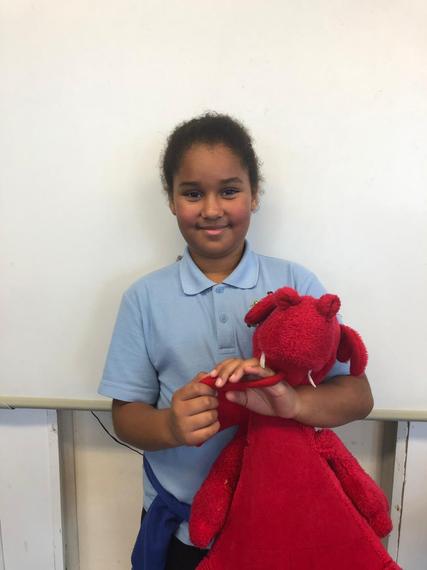 The first Y3/4 star of the week of the new half term is Marley! Marley has come back to school this

week with a very determined mindset, especially in maths where he has worked his socks off to complete addition sums using the partitioning method. Da iawn Marley!! 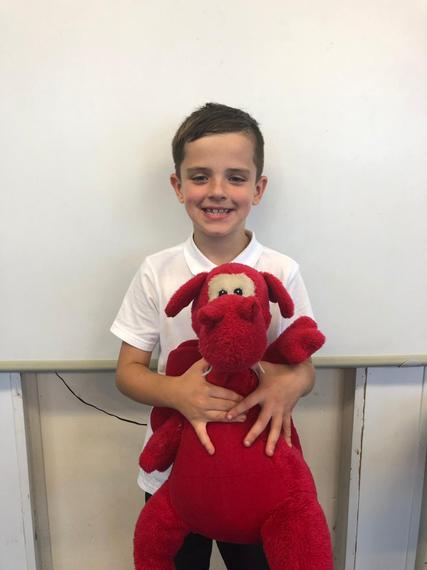 The Y3/4 star of the week this week is Leevi! Throughout the week, Leevi has worked extremely hard in every lesson, most notably in our lesson on human and animal skeletons. Well done, keep it up Leevi! 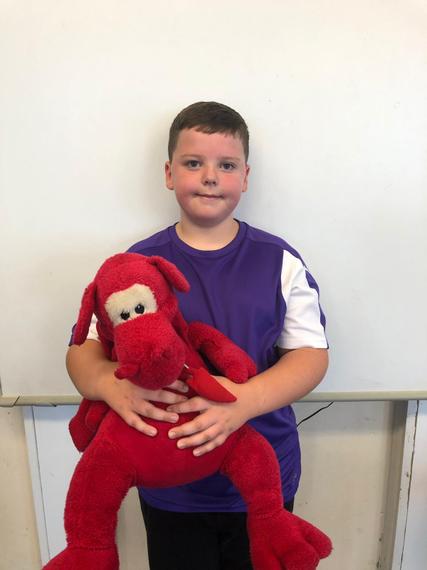 This week's star of the week is Alfie! Since the start of the year, Alfie has tried his best in every lesson and has recently impressed with his determination to improve his reading and writing. Keep up the hard work Alfie! 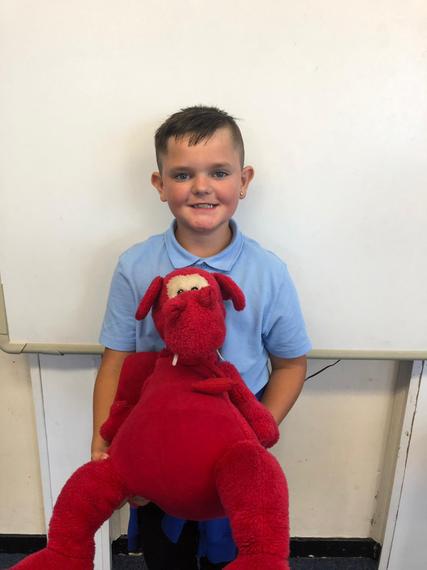 The year 3/4 star of the week this week is Mckenzie! He has worked his socks off this week in every lesson and has especially impressed with his fantastic behaviour and attitude both in class and on the yard. Brilliant job Mckenzie! 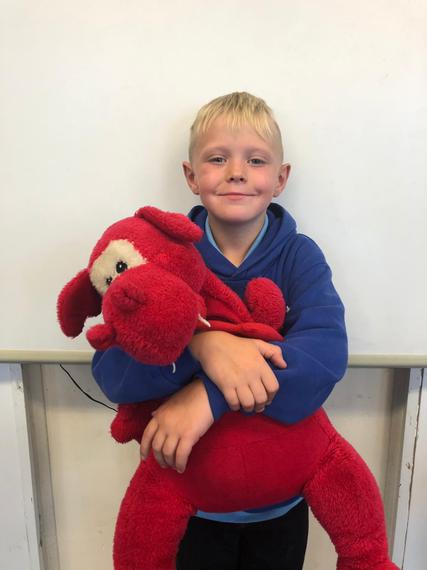 The star of the week this week is Summer! Summer has shown that she is a polite and hardworking member of the class and this was proven this week by Summer having far and away the most Dojo points in class for continuous effort and superb behaviour. Well done Summer, keep it up! 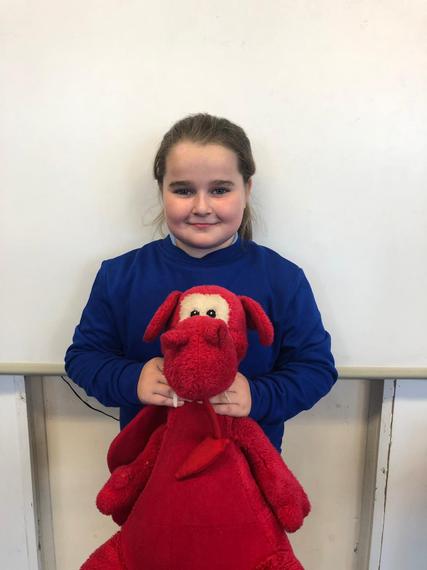 The year 3/4 star of the week this week is Sophia! Sophia has started life in year 3/4 brilliantly and really impressed this week when despite losing her homework she showed fantastic attitude to do it again on a spare piece of paper! Da iawn Sophia! 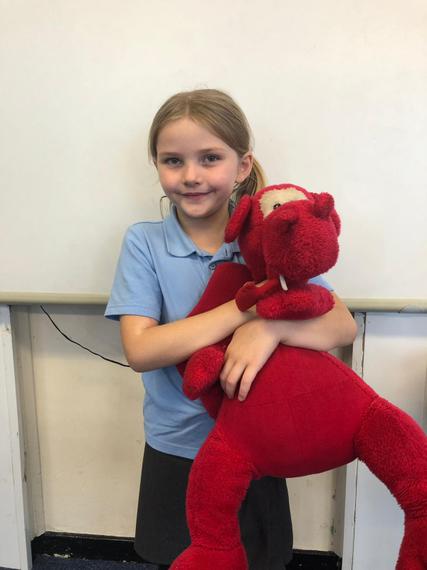 The first year 3/4 star of the week is Alan! Alan has started life in year 3/4 extremely well, working hard in every lesson so far and listening to the teacher at all times. He has also shown to be a lovely and polite young man. Da iawn Alan!! :)