The poem have been performed orally using the iPads as well as presented using ICT.

Below are a few selected poems, please read and listen. Other poems are also on display in the main school corridor. 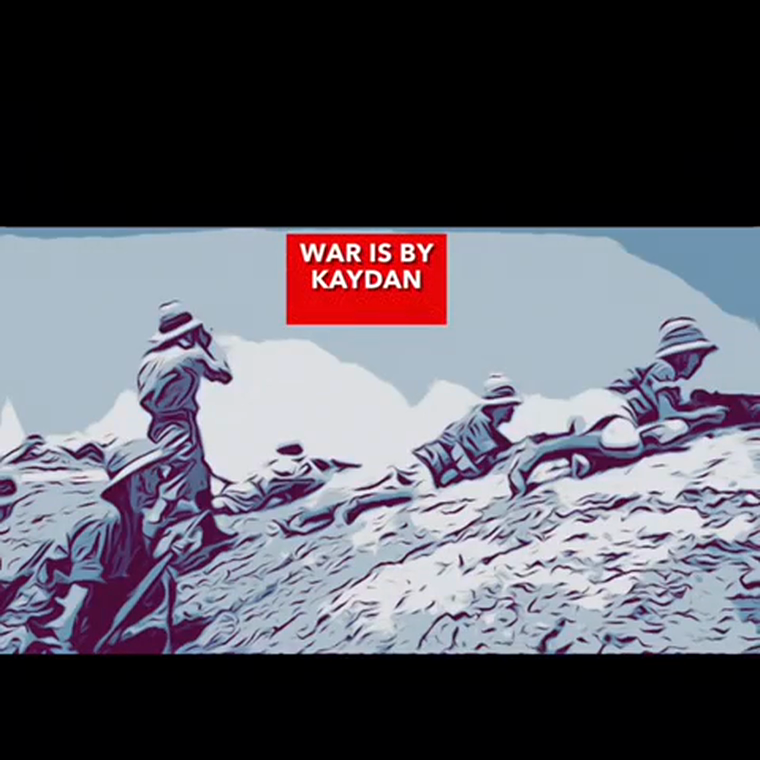 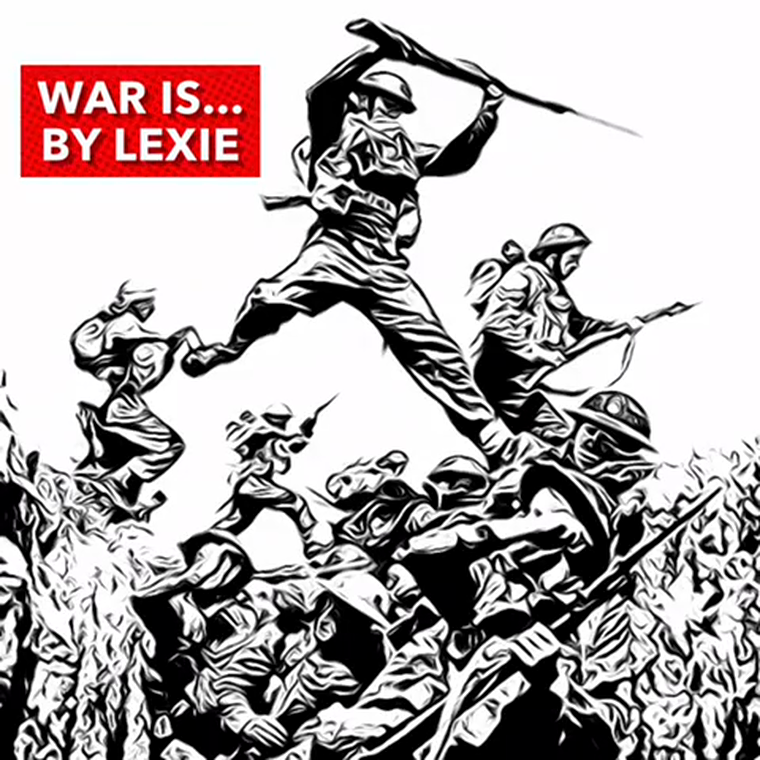 On Friday 13th September, year 6 visited Swansea Museum, Waterfront Museum and Dylan Thomas Theatre. Our day started with activities in Swansea Museum, where we learnt about Alfred Wallace also known as The Butterfly Hunter. Alfred Wallace, lived near the Neath Valleys and became fascinated with finding out why somethings survive and other die. He discovered many new species and travelled to the Amazon Rainforest! Our second session was in the Waterfront Museum, where we learnt about the Victorian era, and had the opportunity to role play, and hold artefacts. After lunch, we watched Theatr Na Nog's production of The Butterfly Hunter. It was a fantastic day!!